In alignment with the Australian Curriculum: Foundation to Year 2 band achievement standards:

Shiritori is a traditional Japanese word game that everyone in Japan plays, especially during childhood. The name comes from the phrase 尻を取る(Shiri o toru).  It literally means “take the rear”, and that is the basic rule of the game.  One person starts with a word and the next person takes the last letter from that word and uses it to start the next word.  The game goes on until someone says the word ending with ‘ん’ (n), then you lose the game. 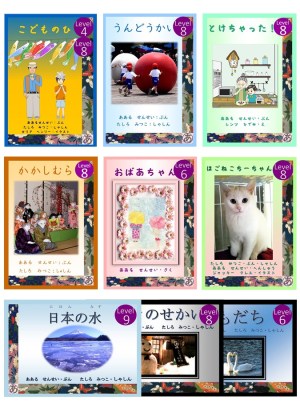 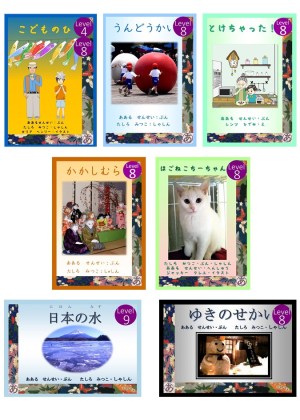 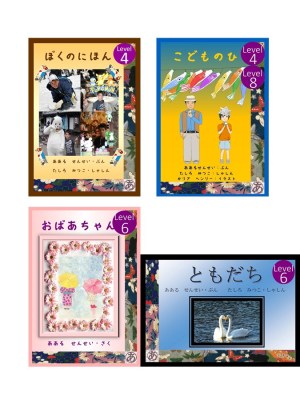 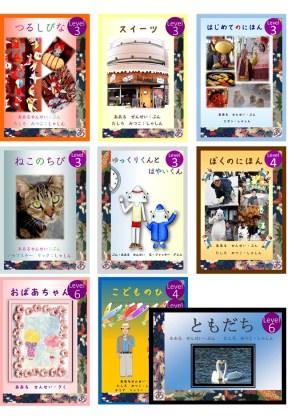